Very nice ROM for Cancro Mi4, without issues till now.

Just one sugestion, please add full ambient display, i know it has it but just when notifications arrive, it would be nice to have it with all sensors involve, so when we take the device out from pocket or pick up device from table or wave hand over the proximity sensor, it shows ambient display.

I think you need to buy a new phone with AMOLED screen. 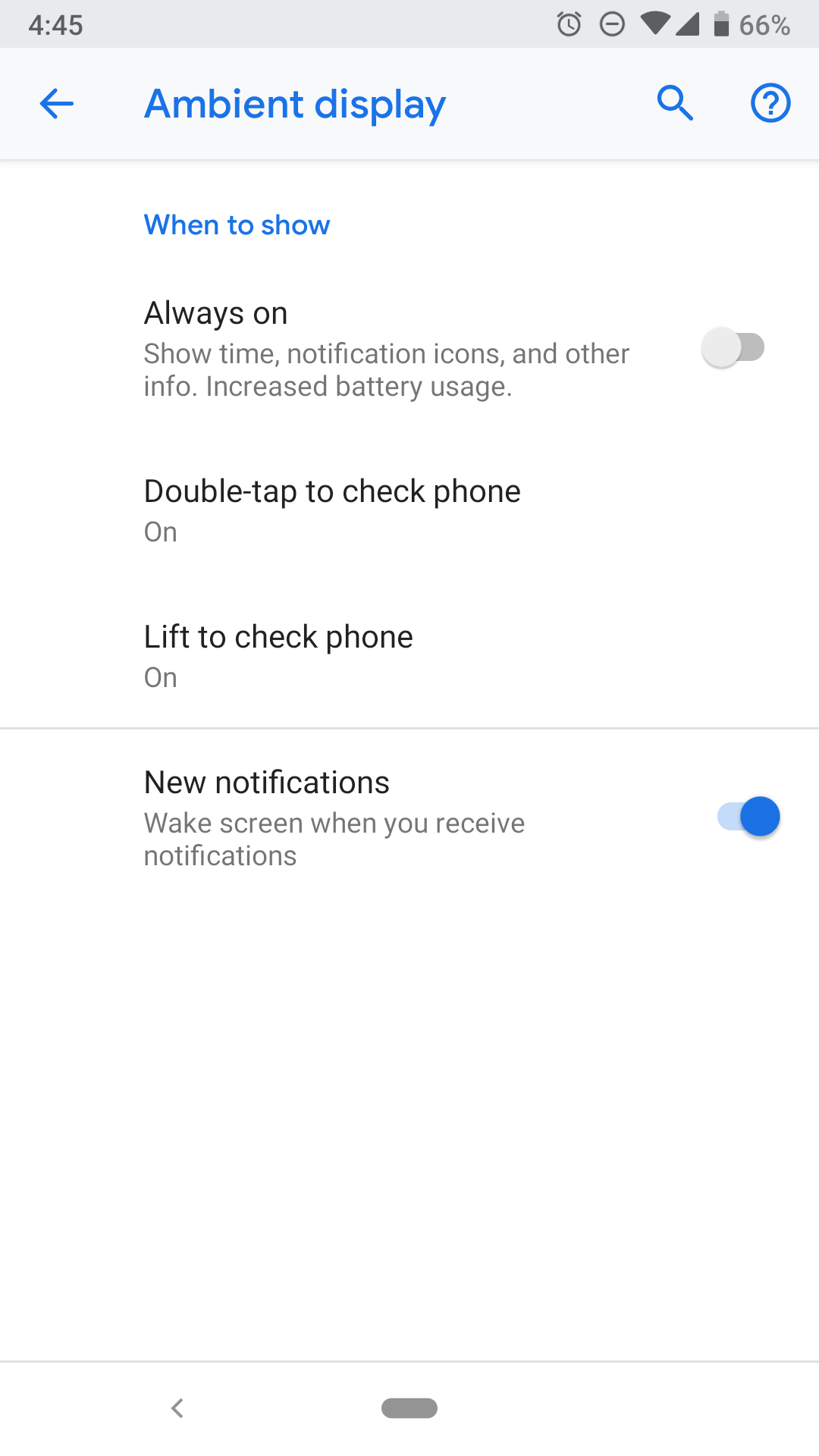 I don´t think is that, cause AEX include it for Cancro, my device and some ROMS also includes Always on, doesn´t matter is no AMOLED screen.

I think is something MOKEE devs don´t want to include for Cancro Mi4LTE Pie versión.

This feature was originally developed for AMOLED screen devices, which is determined by the illumination principle of different screens.
Some ROMs of some LCD screen devices have this feature, probably because of the needs of some users, but this is not necessarily good for the device.
Each pixel of the AMOLED screen is shine separately, which means that the AMOLED screen will display almost no battery consumption when it is black.
But if it is an LCD screen, the principle is completely different.The LCD’s light comes from a row of LED lights at the bottom of the screen, its color display is achieved by controlling the refraction and filtering of light. Which means that the always on display of the LCD screen is not true black screen, it will bring about a relatively larger battery consumption like the bright screen.
So in my opinion, LCD devices don’t have this feature, which is normal.

Thank you for the info, i was aware of it.