Realme company recently released lot of mobiles and even allowed their past phones for bootloader unlocking and released kernel sources. I have used mokee ROM previously on my OnePlus one and liked it very much, I would like to see similar experience on my realme 1 device with helio p60 chipset. Realme released the kernel sources for this device. So I humbly request developers to build a mokee ROM for Realme 1. Thank you

Here are kernel sources for Realme 1 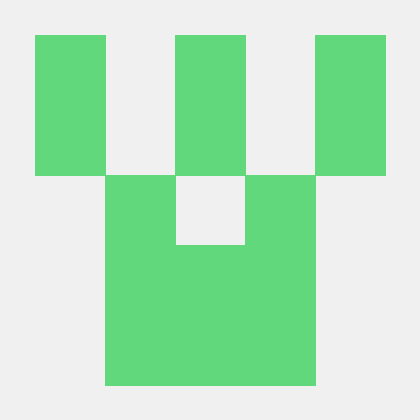 Contribute to realme-kernel-opensource/RM1_AND_RMU1-kernel-source development by creating an account on GitHub.